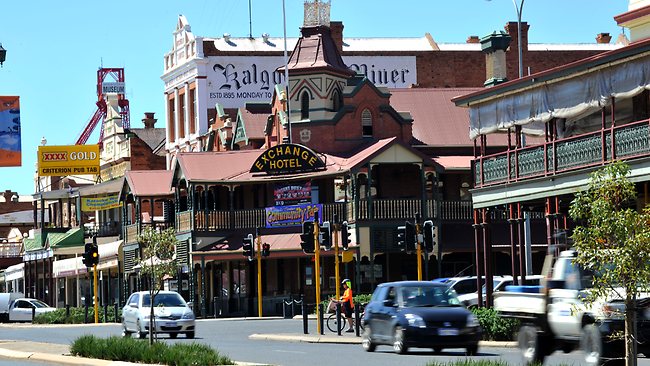 Kalgoorlie, Western Australia is Australia’s largest, and possibly most famous, outback cities. Located 600 km east of Perth, Kalgoorlie was built on the back of the Gold Rush of the late 1880s. In fact, Kalgoorlie is still an active mining region today and is responsible for a tenth of the world’s total gold production.

In 1989 Kalgoorlie and its twin city, Boulder was amalgamated to form Kalgoorlie-Boulder, although the pair is widely referred to as Kalgoorlie these days. Kalgoorlie is flourishing and is said to be home to 30,000 people, who have come from all over the world to live and work here. The transient nature of the people who work here makes it difficult to accurately estimate the size of the population, but it is widely accepted that Kalgoorlie is Western Australia ’s 5th largest township and the largest urban Centre in the Goldfields region.

In its beginnings, Kalgoorlie was a frontier town where men made fortunes overnight. But this was no easy life and success for most was forged through hardship and good fortune. One of the things that surprise visitors to this Kalgoorlie is the grandness of the architecture which emerges from the desert that surrounds the city. The historical buildings in Kalgoorlie have been lovingly preserved and are further enhanced by the wide streets of Kalgoorlie’s City Centre. Today this outback city remains as a symbol of the prosperity of the region.

Kalgoorlie, Western Australia is one of those places people are drawn to, whether as a tourist or as someone who will call this place home, there is a special warmth and a down-to-earth attitude here that entices you to stay.

Kalgoorlie is best described as hot and dry in summer and cool and dry in winter. The average annual rainfall is 260mm on an average of 65 days and, while the average rainfall is fairly evenly distributed throughout the year, there is considerable variation from year to year.

January is the hottest month with an average maximum temperature of 33.6°C, but temperatures above 40.0°C occur nearly once a week when hot, dry, north to northeasterly winds arrive. Such high temperatures are usually followed by a cool change from the south and occasionally with a thunderstorm.

By contrast, winters are cool with July average maximum and minimum temperatures being 16.5°C and 4.8°C respectively. Cold wet days with a maximum below 12.0°C occur about once every winter. The lowest maximum temperature recorded is 7.2°C on 19 July 1961. Overnight temperatures fall below freezing about 4 times in a typical winter. Such events occur on clear nights following a day of cold southerly winds. 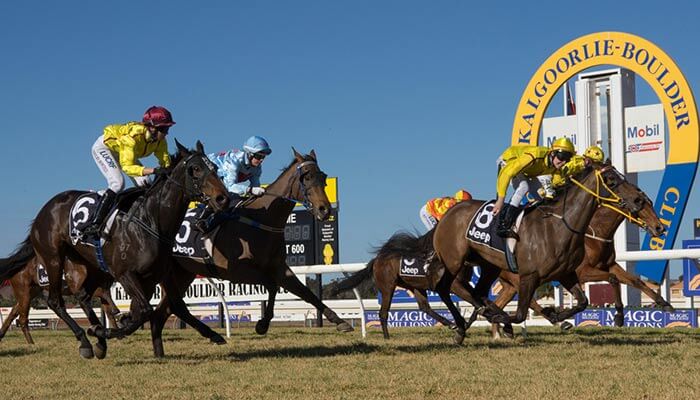